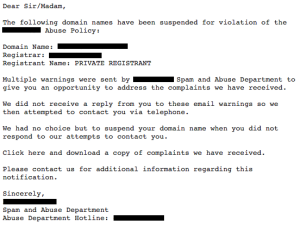 What should I do about this domain suspension notice email I received?

Have you recently received a domain suspension notice by email? Are you unsure what to do about it? Here’s one of several emails we received recently, claiming to be for ... more 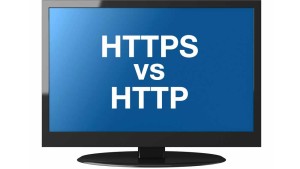 HTTPS. Why Your Website Should Use It Instead of HTTP

The short answer to why your website should use HTTPS instead of HTTP is “because Google prefers it.” But what do HTTP and HTTPS mean? What are the ... more 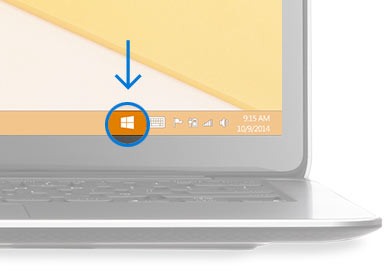 Windows 10: Should I Upgrade Now for Free?

If you’re running Windows 7 or Windows 8.1, by now you’ve probably noticed the icon on your taskbar inviting you to reserve your free Windows 10 upgrade. Several ... more

Recently we were trying to update our company page on LinkedIn, and we ran into a problem. No matter what information we entered in the required fields, the ... more

How to Set Up Ubuntu Server for WordPress Development: Step by Step Guide – Part 3

In the last part of our guide to setting up Ubuntu Server for WordPress development, we’ll make some final adjustments, then create a MySQL database and install WordPress. Part ... more

How to Set Up Ubuntu Server for WordPress Development: Step by Step Guide – Part 2

In Part 2 of our guide to setting up Ubuntu Server for WordPress development, we’ll make some adjustments to the default Apache and PHP settings to prepare for ... more 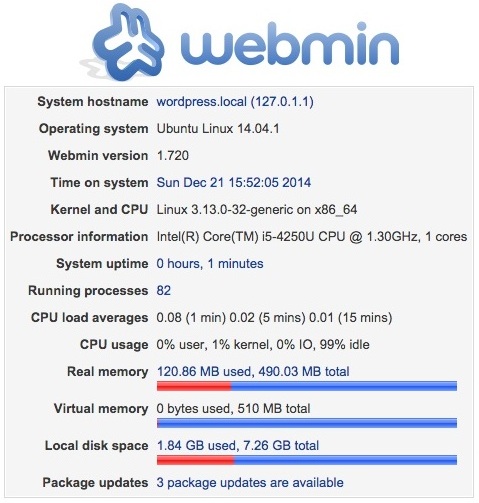 How to Set Up Ubuntu Server for WordPress Development: Step by Step Guide – Part 1

Four years ago we had no experience with self-hosted WordPress, and like many web developers, we were still building websites with static HTML in DreamWeaver. We created dynamic content with ... more

How Can I Tell if My Computer is Running Genuine Windows 7?

A client recently contacted us about a popup that had appeared on their PC. The popup says “This computer is not running genuine Windows” and includes a button ... more

How To Take A Screenshot On A Mac

What Is A Screenshot? A screenshot is a snapshot of your computer screen. It’s a way of taking a static picture of what’s on your computer desktop. Have you ... more