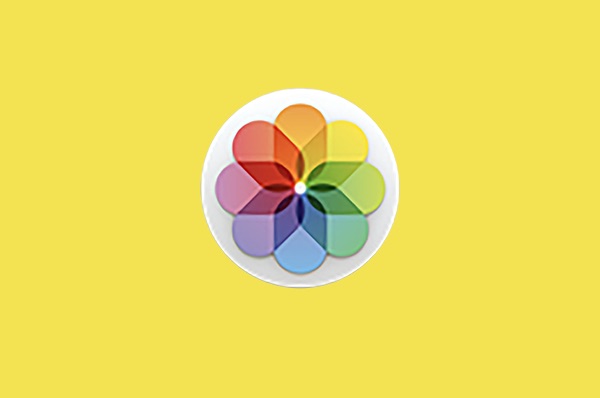 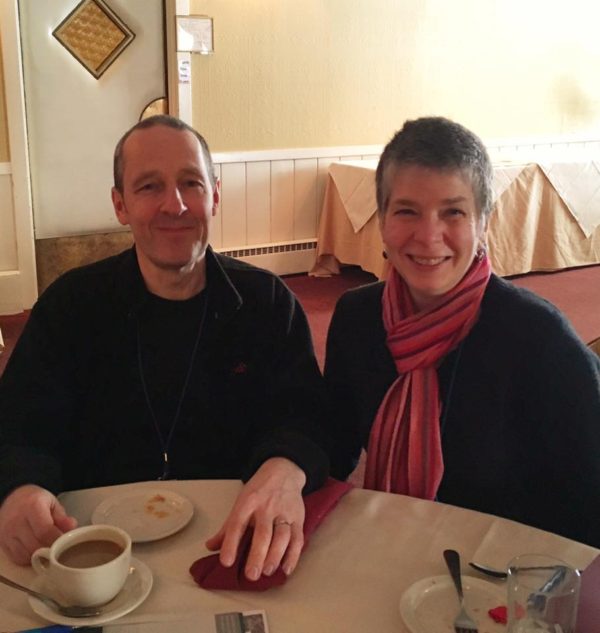 He’s the programmer. She’s the designer. Together Trevellyan.biz offers everything advertising and I.T. in Columbia County NY and beyond. ... more 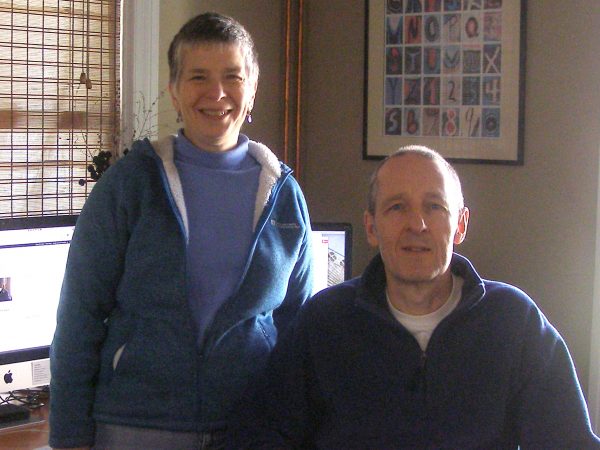 How the Coronavirus is Affecting Our Business

While we prefer to meet clients in person at some point during each project, most of the work that we do doesn’t require face-to-face interaction. ... more 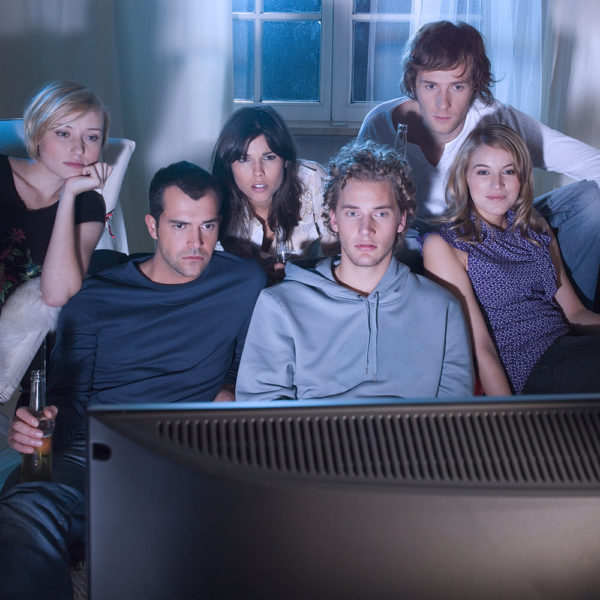 Digital Home Theater Set Up: Access Music and Movies from Any Computer

Is Your Music/Movie Collection Still on CD and DVD? Would you like to have it all in one place, available on-demand from any computer in your home? We ... more

Joys and Woes of BSD on Sharp PC-MC24

Sometimes the only thing preventing me from selling a used PC as a complete system, instead of a collection of parts, is the lack of a transferable Windows ... more

This sweet little laptop was given to me by a very talented friend, with reports of unexpected shutdowns. My first thought was an overheating CPU, which was backed up ... more

This old Dell Latitude CPx was brought to me after being declared dead by another tech. The known issue was that part of the keyboard didn’t work. It ... more

I just became a PowerSeller on eBay. Shortly afterwards, my status was upgraded to Top-rated seller. A Top-rated seller is a seller who: Consistently receives highest buyers’ ratingsShips ... more